This two-day course outlines the development of the TTA Rapid procedure by itself and with Patella Luxation in addition the Rapid Luxation procedure will be fully explained.

Including the technique, the implants and instrumentation, the aftercare, potential complications and how to avoid them. A paper exercise demonstrates calculation of cage size for the correct tibial tuberosity advancement. Dry bone and cadaver exercises follow.

The course is designed for those already familiar with stifle surgery and the diagnosis of cranial cruciate ligament disease. Meniscal examination will not be a focus. Previous experience of osteotomy techniques is not required but is an asset.

By the end of this course delegates should have an understanding of:

Price includes course notes and all lectures and Practical sessions.

In the practical sessions, delegates will be working on cadavers to practice the surgical techniques in groups of 2 delegates.

Coffee breaks and lunch are included on both days.

Before and after the course delegates will have access to the Improve International Moodle platform. In this platform a number of resources can be available that range from course notes, videos, webinars, etc, depending on the course. Also pre and post course assessments and exercises will be available. 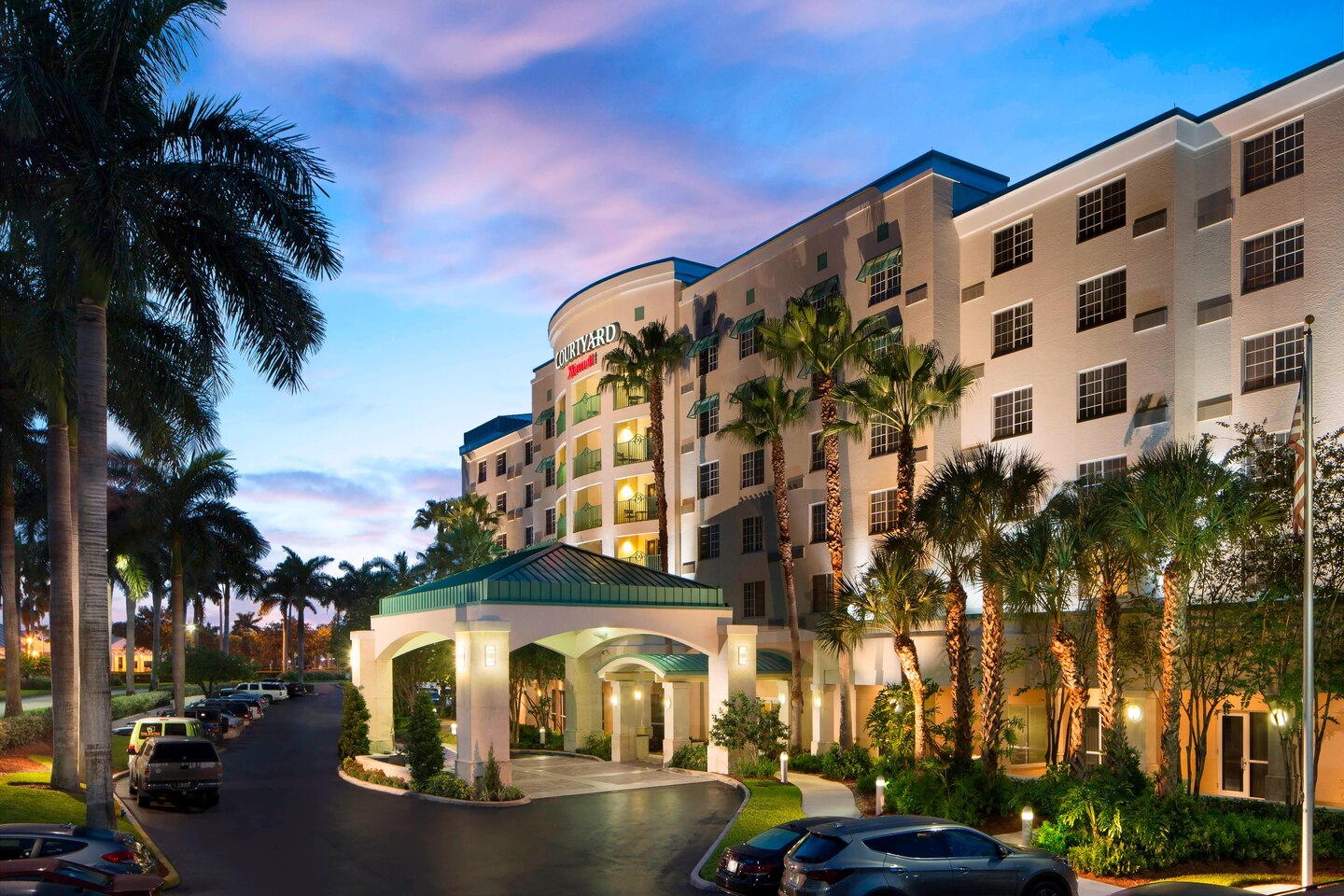 This contemporary hotel is located near the Fort Lauderdale Airport and Everglades cruise terminal. Swim in the clear ocean waters of Fort Lauderdale Beach, only five miles away, or catch a thrilling game at Hard Rock Stadium. Courtyard Fort Lauderdale Airport & Cruise Port offers a complimentary shuttle service to FLL Airport and Port Everglades to make your travels easier. Stay on-task with your workout in Fort Lauderdale with the 24-hour fitness center, four recently updated and flexible meeting venues and a business center. Enjoy lunch at The Bistro, then find a quiet spot at the spacious lobby to work or sip on a cup of Starbucks® coffee. The outdoor pool features a sunlit patio, where you can relax with a hand-crafted cocktail or a locally brewed beer. In the evening, lounge in your hotel room or suite with luxury bedding, free Wi-Fi and a smart flat-screen TV. 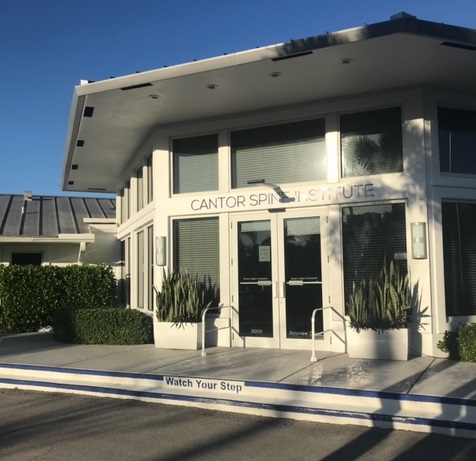 Cantor Spine Institute is a renowned South Florida-based medical institute specializing in the education, research and clinic studies of cutting-edge, minimally-invasive spine treatments that are smarter, safer, future-minded, and better. This new collaboration will expand the institute's range of action to veterinary medicine and thus add value to Improve International's courses with its vast experience in the world of medical education.

DoubleTree by Hilton Hotel Anaheim - Orange County always welcomes our guests with our world famous DoubleTree cookies on arrival, and a warm hello. We're located less than a mile from Angel Stadium and are adjacent to the Outlets at Orange – an outdoor shopping and entertainment venue, as well as the UCI Medical Center. Our hotel is in the backyard of Anaheim, home to the Disneyland® Resort where we offer a the convenience of the ART shuttle service, saving you time and money. Stay connected with WiFi access throughout the hotel, and grab a Starbucks® coffee at our state-of-the art café, KoffeeKITCHEN, where we also make award winning house made gelato. Enjoy specialties from California and beyond at Trofi restaurant, where seafood is our specialty and comes fresh from the North Pacific, and Napa Valley wine varieties are featured on a thoughtfully sourced wine list.

The Surgical Education Center (SEC), established by the UC Irvine School of Medicine in 2003, is a state-of-the-art center dedicated to providing the highest quality surgical education and cutting-edge research facilities for UC Irvine faculty, residents, medical students and allied health professionals.The SEC is certified as a Level I Education Center by the American College of Surgeons and was among the first in the nation to receive this designation in 2003. The SEC occupies more than 15,000 square feet within Edward Shanbrom Hall on the UC Irvine Medical Center campus in the City of Orange.

Colorado State University's Translational Medicine Institute (TMI) is a high-tech innovation hub, bringing together scholars, creators, and entrepreneurs to work in collaborative spaces where innovation will thrive. The TMI’s goal is to discover and deliver solutions that utilize the body’s healing capacity and improves the lives of animals and the humans that care for them. 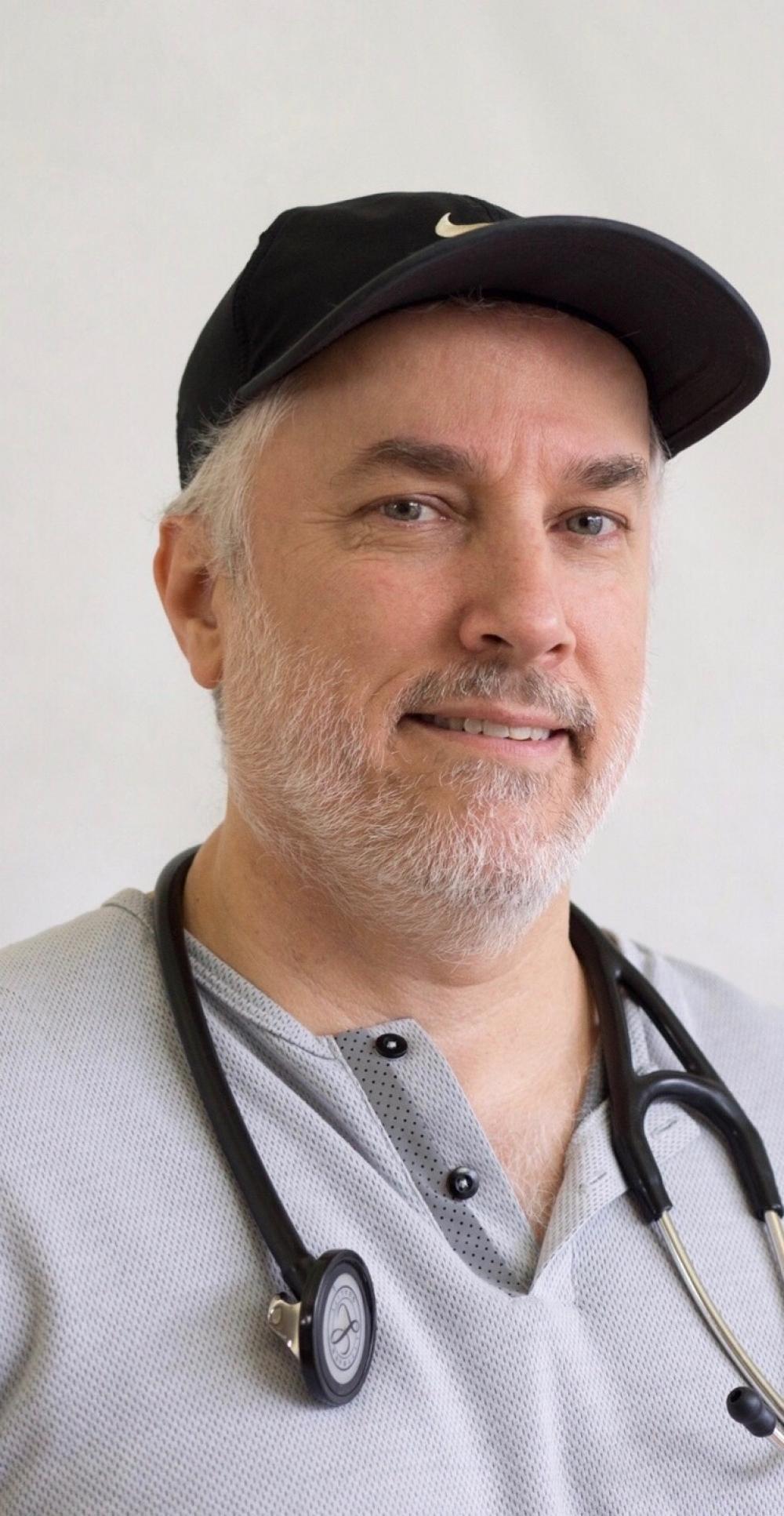 Dr. Robert “Jeff” Mayo was born in Virginia, and moved to Idaho in 1978. He attended college in Boise, and moved to North Carolina briefly, then returned to the northwest (Oregon) to attend veterinary school. Since graduation, he has made Lynnwood, Washington his home.

Dr. Mayo graduated from Oregon State University College of Veterinary Medicine in 1994 with honors as well, he has a second Doctorate in Veterinary Medicine from Washington State University. Prior to veterinary school, Dr. Mayo was a respiratory therapist at Duke University Medical Center, and received his training in that field from Boise State University, graduating with a degree in 1986. He practiced many different facets of respiratory therapy until 1990, at which he entered veterinary school full time. Dr. Mayo holds 5 college degrees from three major Universities. Dr. Mayo has published over 30 titles in allied health science education.

Dr. Mayo purchased his first veterinary practice in 1995 in Lynnwood, Washington, and his second practice in 2000, also in Lynnwood. Dr. Mayo devoted much of his practice time to learning new procedures in rigid endoscopy, orthopedics, and radiosurgery. He began his mobile surgical practice, Mayo Veterinary Services, in early 2006. In 2007, Dr. Mayo began teaching orthopedic courses throughout the United States and abroad in small animals.

He passed the certification program administered by the Veterinary Laser Surgical Society in February 2005. This program certifies competency amongst veterinarians for proper use and understanding of lasers in small animal surgical applications.

In November of 2007, Dr. Mayo earned his Diplomate status in the American Board of Veterinary Practitioners, with certification in Canine and Feline Practice. For more information, go to their website, www.abvp.com.

From to 2008 to now, Dr. Mayo has flown and taught internationally in Japan, Germany, Bulgaria, Italy, Australia and several other countries. Dr. Mayo has trained hundreds if not over a thousand Veterinarians on laser surgery, radiosurgery, orthopedics and soft tissue surgery as well as regenerative medicine and alternative therapies.

Dr. Mayo has lectured at dozens of national and international veterinary conferences further sharing his knowledge to other veterinarians to better serve the patients and communities.

As of 2018, Dr. Mayo performs surgery, primarily orthopedics, in the western Washington area.

Dates available on first come first served basis. Please note we advise all delegates not to book time off work / make travel arrangements until their dates have been confirmed with the Programme tutor. This will only happen once your place on the course has been confirmed.

SOUND® is the global veterinary imaging leader and most trusted source for Digital X-ray, Ultrasound systems and education, PACS, Advanced Imaging Tools, and Imaging Support. As a division of VCA (Veterinary Centers of a America) we our part of a mission in making a better world for pets. We take this mission very seriously. 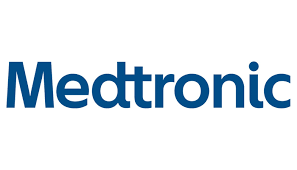 Medtronic is a global healthcare solutions company committed to improving the lives of people through our medical technologies, services and solutions. Our aim is to support both caregivers and patients across the care continuum with solutions that facilitate earlier identification and intervention, increasing the effectiveness of treatments and preventing or reducing complications to ultimately accelerate patient recovery.

iM3 continues to set the standard as a leading veterinary dental company that designs, manufactures, sells and services state of the art dental machines, hand instruments, dental consumables and dental imaging solutions. iM3 dental equipment can be found throughout the world with a reputation for excellent quality and service.

MILA International is an innovative company that has developed veterinary medical products that are otherwise commercially unavailable. MILA is known as the gold standard for venous access catheters, chest tubes, urinary catheters, and feeding tubes for Large/Small Animals.

Orthomed design and manufacture a range of innovative orthopedic products that allow practitioners to undertake complex surgery using straightforward systems that offers the patient the highest standard surgical results all supported with the highest levels of customer service and technical support.

RITA LEIBINGER is not just a manufacturer of medical products. In addition they have a system of key-manufacurers in place, which enable them not only to develop high-quality innovations but also to respond to customer’s needs. Thereby they move close to the market and actively participate in it with their individual inventions. Rita Leibinger carries on the philosophy of her father Oswald Leibinger with the mission to allow a patient a normal life without limitation after being operated. This is what RITA LEIBINGER Medical does: they are never satisfied with the status quo. But they improve the healing chances of patients with high-quality innovations. All products are based on a certified manufacturing standard and are permanently controlled on their quality.

Qualified in Florida as Vet Quadrant Inc. with the Certificate number W18000027553. 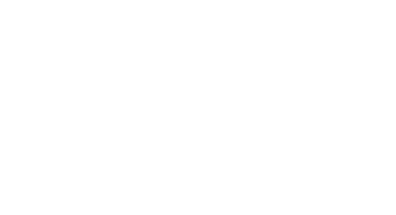